Violence - A Way Of Life 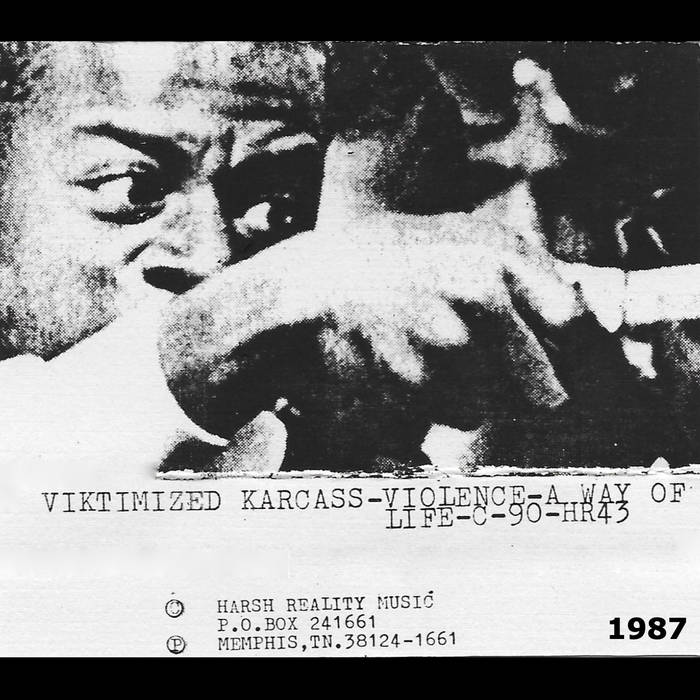 visit a special web page containing a review by Jerry Kranitz, an interview with Chris Phinney, and a scan of the original cassette cover:
www.haltapes.com/hr043-violence-a-way-of-life.html

Side A:
So Long
Back On The Trail
High Yo
You're So Wrong
Got To Be
If You Could Feel The Way I Feel
The Way I Don't Like

Side B:
Strong Man
Chasms Of Noise
Down In The Ghetto
Kicked Out Of The Scene!

This archival reissue of Violence - A Way Of Life was created with the authorization and participation of Harsh Reality Music label owner Chris Phinney.

Violence - A Way Of Life is best experienced as side-long listening tracks and we have included audio files of the complete sides of the cassette so that you can hear the album just like you would have in 1987. Separation into individual tracks might not be perfect. Enjoy!